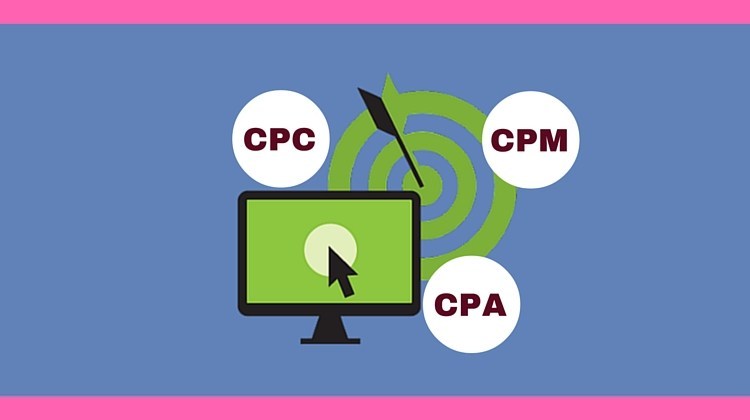 And one of the things that’s absolutely shocked me is the lack of measurement.

How the heck can you manage an Adwords campaign if you have no idea how any of the metrics are converting?

And here’s a few facts which apply to any business…

80% of your business will come from 20% of your customers.

And most likely, if you dived in, you’d find 80% of your business in any campaign…

… would be generated from 20% of your clicks.

But how can you know, if you don’t measure it?

Let’s imagine you’re spending $100k on Google ads, like my client is.

But you don’t know where your business is coming from.

Your stuck, right? Your hands are tied?

But what if you measured it, and discovered there was $200k in profit being generated by that $100k ad spend.

And that’s where most would stop.

But what if we dived a little deeper and discovered that $160k of that $200k in profit was being generated by just $20k in ad spend.

Based on that knowledge, you could make decisions… right?

Then you could take that other $80k and test it in other advertising vehicles which are more profitable.

Work out the cost per conversion.

Be strategic about your clicks.

It’s worth thousands upon thousands of dollars to you.

[FREE] The Ultimate Guide to Growing an Email List 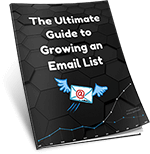